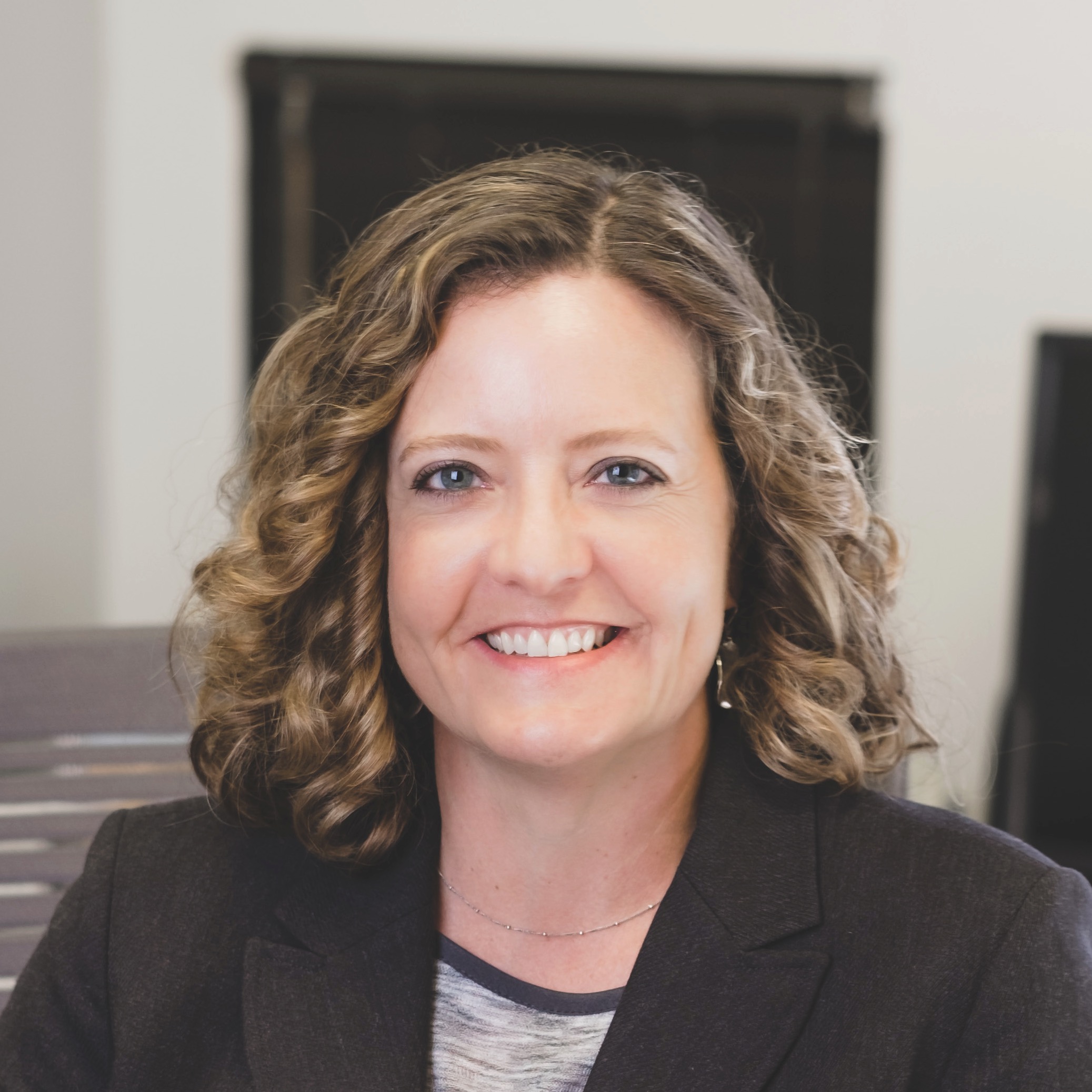 Deena is committed to quality effort.  She’s never understood (or had much patience for) mediocrity – if something is worth doing, it’s worth doing well.

Deena has broad responsibility at Glenfield Capital.  She is responsible for handling all of the firm’s legal matters, including transactional due diligence and contract negotiations, as well as investor communications and asset management of the Glenfield portfolio.

Prior to joining Glenfield Capital in 2006, Deena served as Executive Director of Legal and Business Affairs at Cypress Communications, a managed telecommunications services provider. There she was responsible for overseeing negotiations on the company’s 18 nationwide office leases, as well as license agreements for its telecom equipment space in more than 1,000 Class A office buildings. While at Cypress, Deena helped analyze the company’s regulatory tax and surcharge structure, including the implementation of more than $1 million in additional annual revenue and managed the renegotiation of more than 500 real estate agreements, saving the company more than $8 million over the term of those agreements.  In addition, Deena played an essential role in the purchase of five other telecommunications entities and the public stock acquisition of Cypress twice in three years.

I love the collaborative effort among the team at Glenﬁeld.  We all come to the table with different perspectives and are able to reach sound decisions by listening and learning from one another on a daily basis.

She began her career at Parker, Hudson, Rainer & Dobbs as a commercial finance paralegal.

Deena is a passionate cook, an avid runner, and a devoted dog parent.  She earned a Bachelor of Arts degree in Business Administration with a double major in English from Presbyterian College in Clinton, SC.