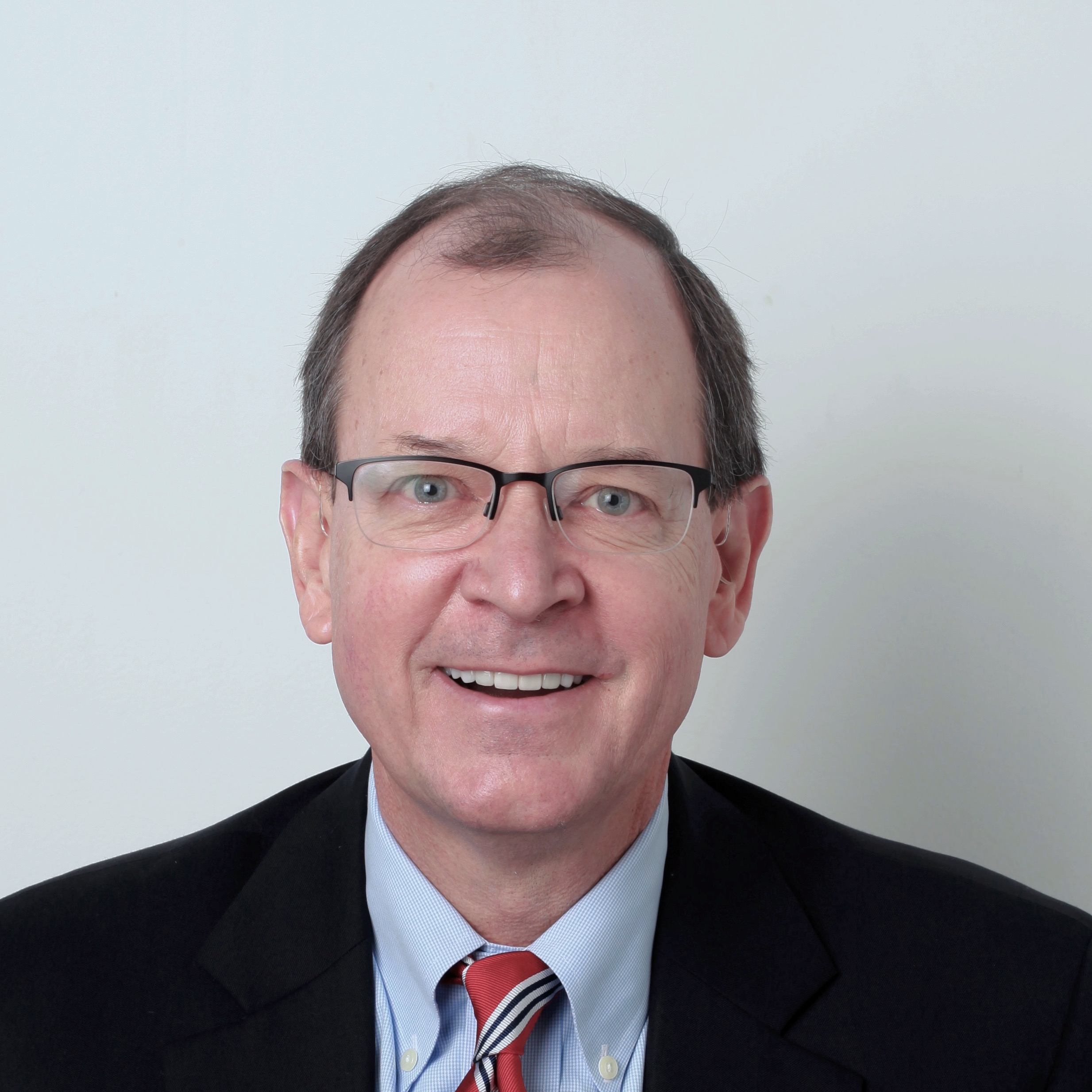 Donnie has a lengthy career of success in development and real estate capital transactions. Forming a partnership with Capital Design Group in 1990, he led a company that generated just under $1 billion in revenue. Capital Design was an Atlanta based land developer and builder, widely respected for the quality of their product.

In 2009, Donnie took a lead role on the Special Assets Team at United Community Bank, which oversaw the disposition of over $1 Billion of distressed bank owned notes and real estate assets. This included disposition of select assets which were subject to FDIC “Loss Share” bank regulations.  In 2016 he was hired to advise and manage the sale of Beena Vision, a dynamic, private company with an international customer base.  The process culminated in a competitive bid involving four publicly held companies.  Donnie has also provided litigation support and expert testimony in land use and construction contract cases.

Donnie associated with Glenfield in 2015 working in investor relations and acting as an advisor on all real estate transactions.

Donnie is a Graduate of the University of Georgia. He enjoys golf and competitive skeet shooting.