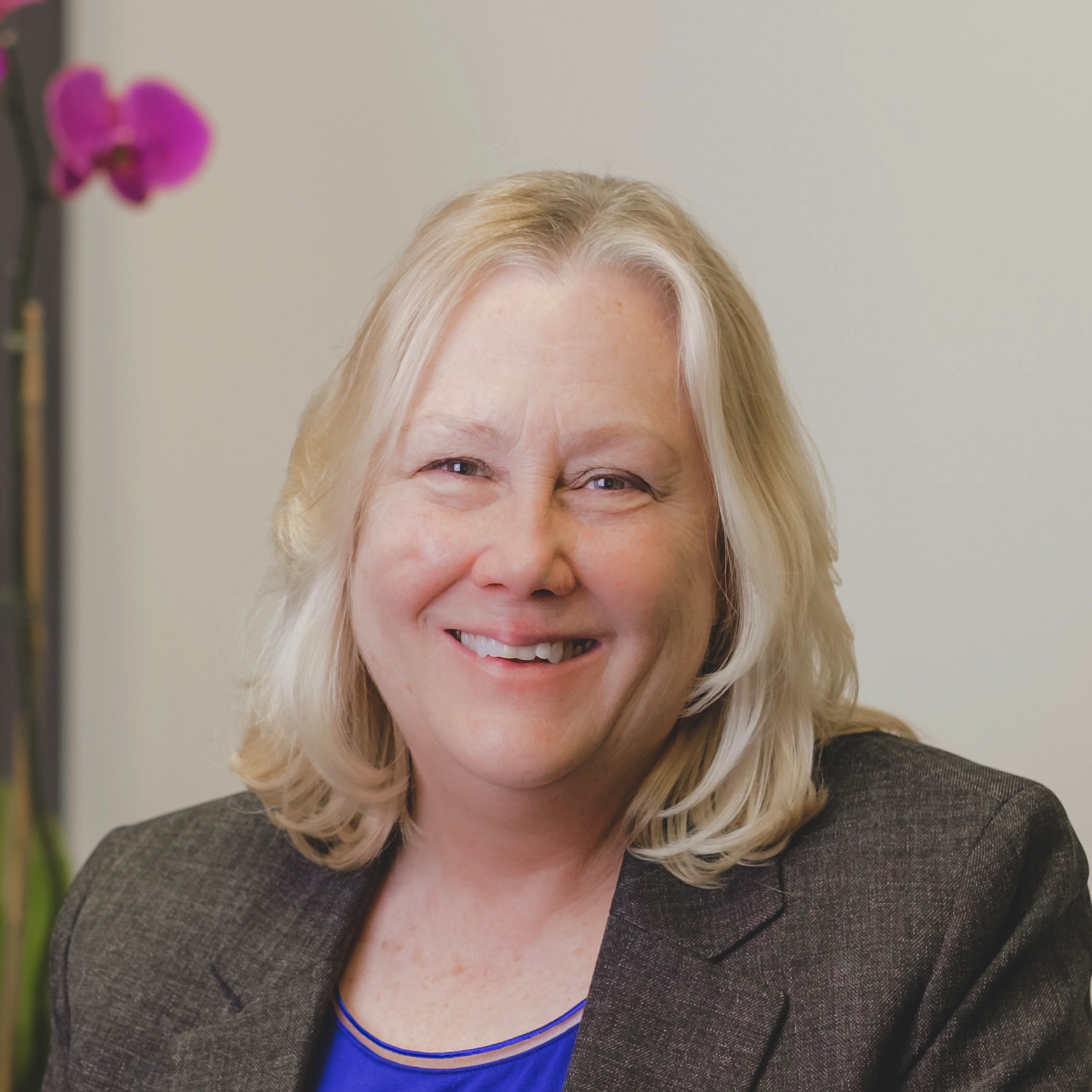 Vicki believes that every day offers the possibility to learn and grow, which is why she was thrilled to have an opportunity to transfer the knowledge gained thus far in her commercial real estate career to a new and exciting position at Glenfield Capital.

Vicki joined the Glenfield team in 2014, following the firm’s acquisition of the LaSalle Portfolio.  The acquisition included The Corners properties where, as a TPA Realty employee & subsequent CBRE contractor, Vicki had managed the property for nearly a decade.  She worked closely with Glenfield throughout the ownership transition, during which time the extraordinary value in her knowledge and expertise became very apparent to all.  Her insight and the unique perspective she brought having managed commercial properties for so many years was something that Glenfield felt would round out its team well.

Vicki’s real estate career began in Houston, TX in the 1980s.  She relocated to Atlanta in 1990 at which time she joined a commercial real estate management company that was eventually acquired by Carter.  While there she managed office and industrial properties in the northeast suburban market.

In 1997 Vicki left Carter to join TPA Realty Services (fka Technology Park/Atlanta), which was sold to CBRE in 2013.  While with TPA, she managed over a million square feet of newly constructed buildings as well as existing older properties for various third-party client-investors including LaSalle Investment Group and Metropolitan Life.  She trained & supervised other property managers who also managed a few million square feet of various commercial buildings.

Although the Glenfield opportunity offered me a great outlet to leverage my skills and background in a new, and more challenging way, it was the people who really made the difference.  The team’s positive outlook and obvious appreciation of hard work and commitment is refreshing and it’s exciting to be a part of that energy.

As Director of Property Management, Vicki assists the Glenfield team with asset reviews and due diligence, lease negotiations and asset financial reporting.

Vicki graduated from Eastern Illinois University with a B.S. in Business Education.  She is an avid dog lover who appreciates their instincts, innate abilities and unconditional love.