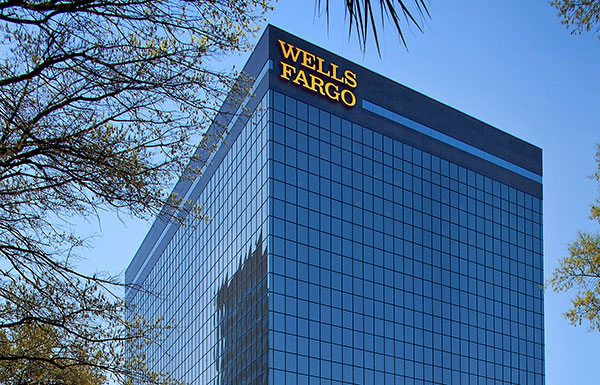 When Glenfield Capital received an investment pitch for 1441 Main Street in Columbia, it sounded on paper like a somewhat compelling but not necessarily obvious opportunity.

Downtown Columbia began a quiet resurgence in the late 2000s. Situated within a compact, walkable space, the downtown area is naturally beautiful with its old-growth trees, river and rocky falls. The city had worked to thoughtfully re-plan and renovate the area to make it accessible and walkable. Add to that multiple important business anchors—including the University of South Carolina and the South Carolina State House—as well as increasing numbers of hotels, apartments, student residences, restaurants and shops, and the result was immense appeal. Downtown began drawing more and more visitors who were staying longer. People who worked there now lingered in the evenings to relax and enjoy restaurants and entertainment venues.

To James, the convergence of factors leading to Columbia’s growth felt similar to the resurgence of Greenville, SC, and other cities in the late ’90s. “Main Street had a strong community of companies; tenants wanted to be downtown for their clients and for dealings at the State House—it just had terrific, strong fundamentals, but it wasn’t until I visited that I understood that. We were lucky to get in early because Columbia’s momentum just continues to build.”

Glenfield Capital purchased 1441 Main Street in Columbia in June 2017, a dynamic, well-capitalized asset owned by an institution that had held it alongside several REIT assets. The downtown building is in a prime location across the street from the Columbia Museum of Art and is anchored by Wells Fargo, Absolute Total Care and The United States Attorney’s Office. Other tenants include Duck Creek Technologies, Bowman & Brooke and AT&T.