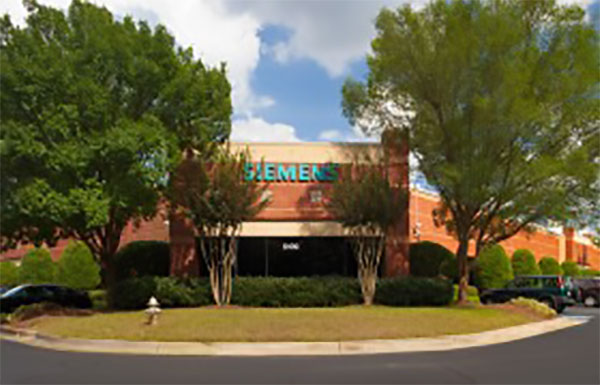 Our ability to see the full picture led us to believe that Lakeside at Spalding Triangle was in a highly desirable location and was unique in the marketplace. We were right.

Lakeside at Spalding Triangle is an office park comprised of four buildings containing 258,547 square feet of high-tech suburban office space in the rapidly growing city of Peachtree Corners.  Located in close proximity to the Forum, a popular live, work and play village, the property has enjoyed an average occupancy of over 90 percent.  From 1999 to 2008, occupancy rates were as high as 97 percent.

When the opportunity was presented to us, the property was 82% percent leased to four tenants. A tenant since 1998, Siemens was leasing nearly half of the available space and had recently renewed its lease, committing to stay at least through the end of the decade.

Although many investors shy away from single-story assets, we believed that the Lakeside property was in a desirable location in a high-growth community.  The fact that a world-class tenant like Siemens had renewed its commitment to the area multiple times over 16 years, validated our belief that the property remained attractive to future tenants.

Glenfield Capital acquired Lakeside at Spalding Triangle in March 2014.  Our deal-oriented approach to lease negotiations and our willingness to be flexible and creative in developing space solutions for tenant companies has helped realize and maintain incredibly high occupancy rates.  In fact, by October 2015 the buildings were 94 percent leased.